Where it all started..

The business dates from 1998 when Hans Rijkaart took over Pinda René, based in Tiel, the Netherlands. This company traded nuts and subtropical fruits and supplied sugar-coated, roasted and chocolate-covered products on a small scale. At the time, Hans Rijkaart had been active in the food industry for years and that year he had sold VSI, a company he had founded. VSI produced muesli bars and products and also baked various pastry products, it is currently one of Europe's largest muesli bar producers. 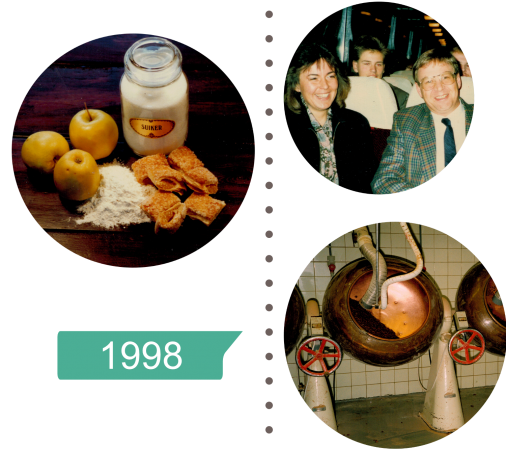 A year after the takeover, it was decided to change the name of the company from Pinda René to Choco Support - Quality Concepts in Chocolate and to respond to the trend of coating a range of nuts in chocolate. To do this, a new production facility was built in Geldermalsen, which met the desired requirements with respect to capacity, production and quality. The following years saw rapid growth, making expansion necessary. This resulted in the building of a second factory in Leerdam in 2005, where - in addition to the standard dragées - sugar-coated dragées were also produced. In the same year, the product range was further extended with a wide range of crisp chocolate biscuits produced on a newly installed cluster line. For instance the well-known chocolate peanut brittles, but also surprising blueberry, lime, lemon, coconut and apple pie variations.

In 2011, the location in Leerdam was extended with a new energy-efficient warehouse and we started to fully automate the production processes in order to guarantee complete traceability. In the same year, we also decided to use consumer packaging in house to guarantee better product quality, to respond to the demand for fewer transport movements and to save costs. 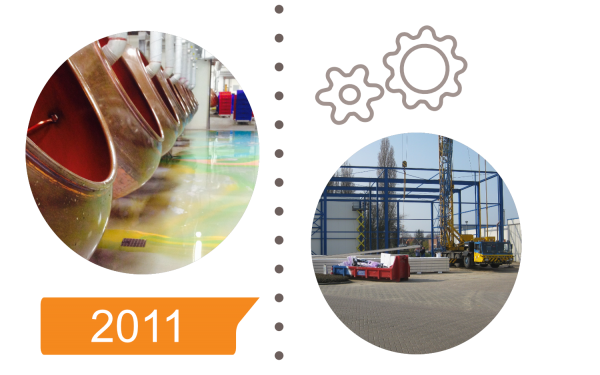 In 2015, two buildings next to our factory in Leerdam were bought. This will allow us to improve our service and grow further in the area in which we excel: developing new products and efficiently producing our chocolate dragées. Hans Rijkaart's two sons, Mark and Ewout, took over the management of the business in 2015. As per 2018 Choco Support is part of the Snack Connection group. 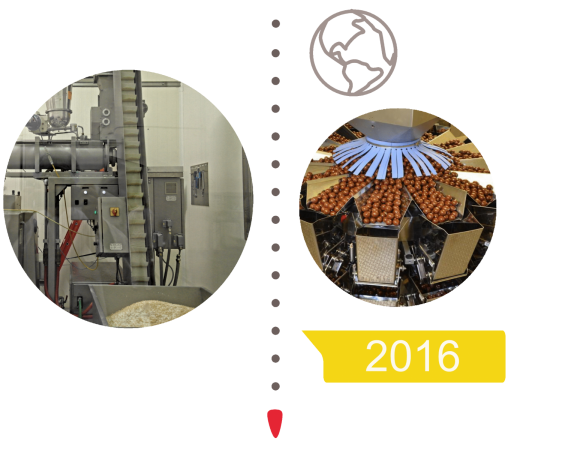 Small enough to know you, big enough to serve you!

We base our thinking on five ideas: family business, flexibility, high-quality products, innovation and a high service level. The Choco Support organisation has a simple and goal-oriented structure. It allows us to supply speciality products but also guaranteed cost-effective high-volume products. We take a personal approach combined with a professional manner of working. As a result, Choco Support distinguishes itself with concepts that add value for the retail, industrial and wholesale sectors. 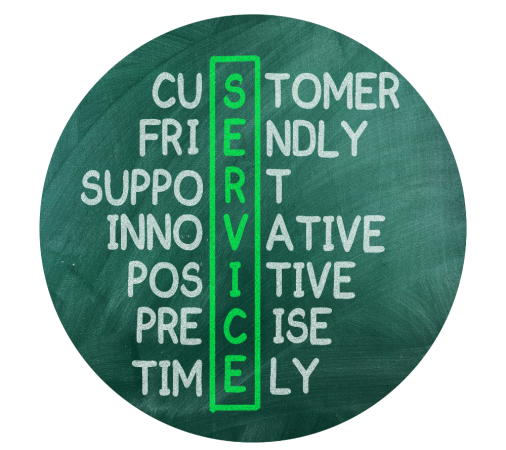